This independent study conducted with  Dr.Deborah Trytten  in the Fall of 2017, was intended to highlight the importance of algorithms and to evaluate the topic of Weapons of Math Destruction in relation to the admissions process at the University of Oklahoma. Based on the different scales of magnitude: opacity, damage, and scale were combined to create a WMD, whose existence was investigated based on research questions surrounding the topic. In search for the existence of a WMD,a series of research questions surrounding the topic of holistic admissions were formulated ranging from how OU admissions admits students and what factors may influence their decisions. Each question was rated on opacity damage and scale. After the questions were finalized, an interview was conducted with two OU associate directors of Admissions. 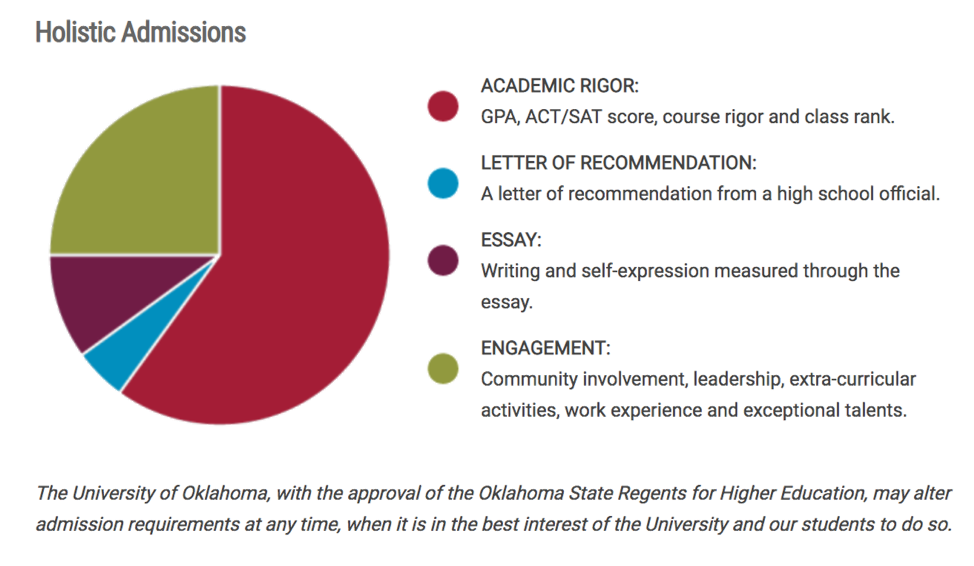 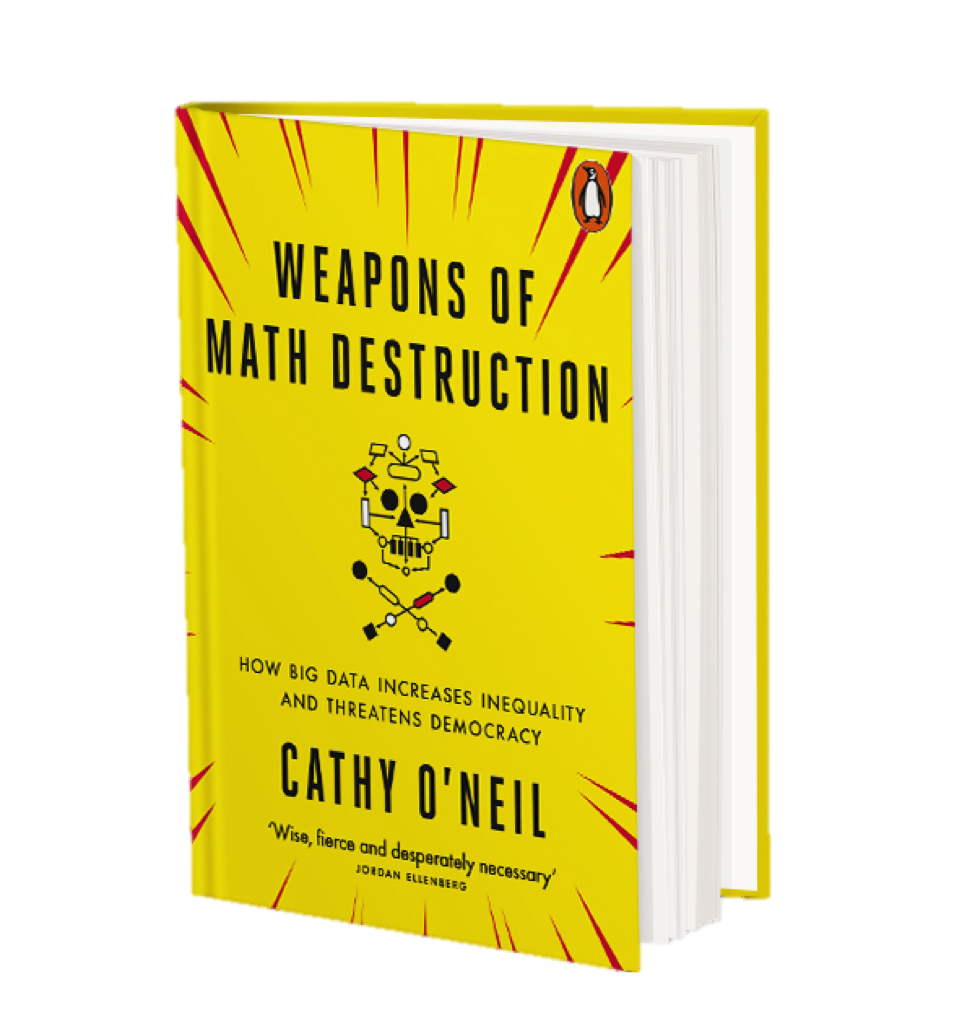 As a computer science major, I have always known that Algorithms are generally used to solve difficult problems, as well as to process large amounts of data. They clearly play a major role in everyday life. Unfortunately, how they are constructed has the ability to create disastrous effects for the subjects involved. This was an aspect I was unaware of until reading Cathy O‘Neil’s Weapons of Math Destruction. O’Neil outlines the importance and dangers of predictive algorithms, especially when they are used solely as a tool for weeding out users that do not fit a set mold. When it comes to potential Weapons of Math destruction that algorithms may have, O’Neil outlines its 3 characteristics: opacity, damage, and scale.

Opacity - The degree of whether or not the parties involved can understand how fair the algorithm is. Does it have the best interest of all users involved?
Scale - The measurement by the number of parties involved.
Damage - The magnitude the effects a dangerous algorithm has based on the scale.

What problems or biases can arise from basing a student’s admission on engagement and academic rigor? How do we define if a model is fair? Determining the accuracy of algorithms based one dimensionally can be dangerous and discriminatory. This research study really challenged me to think about who designs systems we use everyday, and how we can work to make sure they are fair.

By exploring these topics and taking into O’Neils 3 characteristics (opacity, damage, and scale), Dr.Trytten and I were able to formulate potential WMD’s in OU’s Admissions process, and discover the what steps OU was taking to make their admissions process fair.